Overview
Things To Do

A world-renowned tourist destination, Orlando is in the heart of central Florida. "The City Beautiful" has almost 500 years of history and just as many activities to do. Settlers arrived as early as the mid-1500s and the city was officially named in 1857. The city of Orlando has witnessed the entirety of American history, however when Walt Disney opened Disney World in 1971, the city became a large part of American culture and a staple of family vacations forever.

Before you begin a vacation filled with cartoon characters and family favorites, hop on FL-528 and head east to Cape Canaveral for a day trip. From there, you can visit the Kennedy Space Center to see the exhibits dedicated to the history of the American space program. Take the bus tour to Launch Complex 39, where you can view the launch pads and see where the astronauts like Neil Armstrong and Buzz Aldrin started their journey. On your way back to Orlando, be sure to stop at the US Astronaut Hall of Fame.

When you visit Orlando with the family, spend a day at Walt Disney World, Universal Studios, or SeaWorld. With Orlando as a top tourist destination, you will always find something to do in the "Theme Park Capital of the World." If the beach is more your thing, be sure to visit our resorts in Daytona Beach - less than an hour away.

Activities Disclaimer
*Veterans Holidays does not endorse any of the activities described or mentioned. It is the individual's responsibility to investigate the safety and suitability of any activity. Veterans Holidays expressly denies any liability for engaging any activity and for using any guide, vendor, or service provider that may be mentioned or described in this site.
VIEW RESORTS 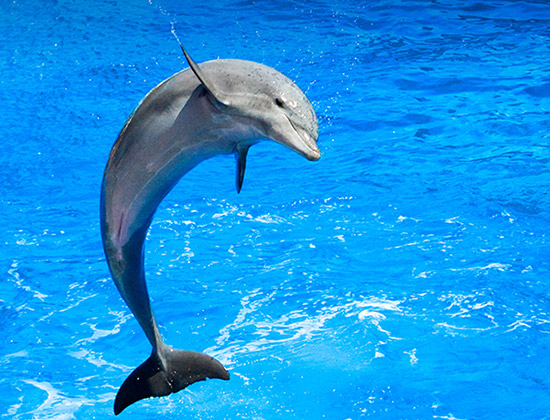 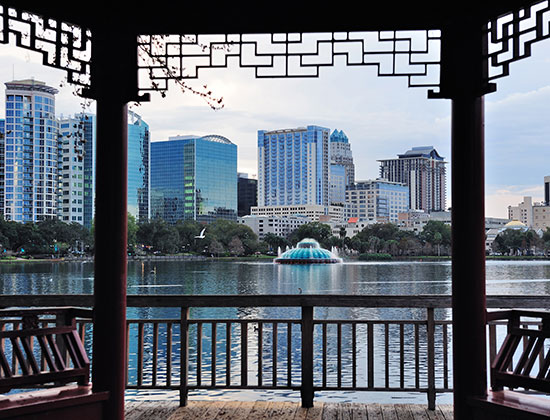 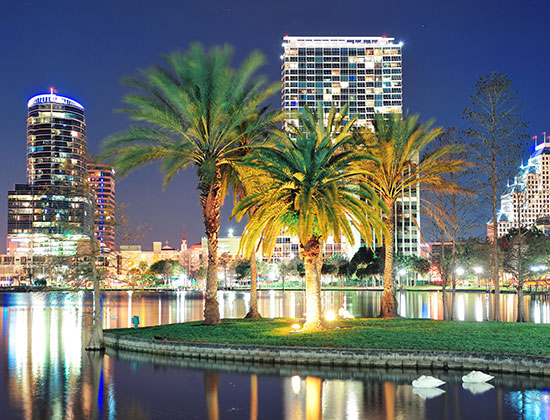 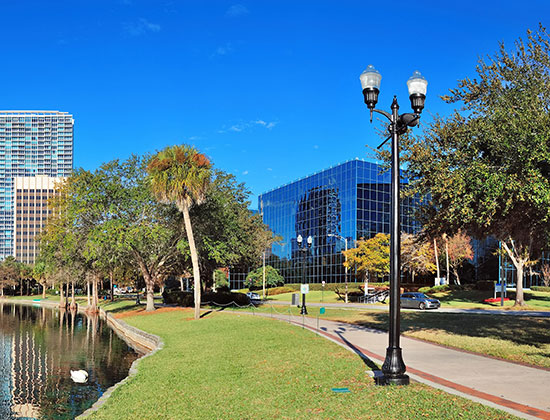 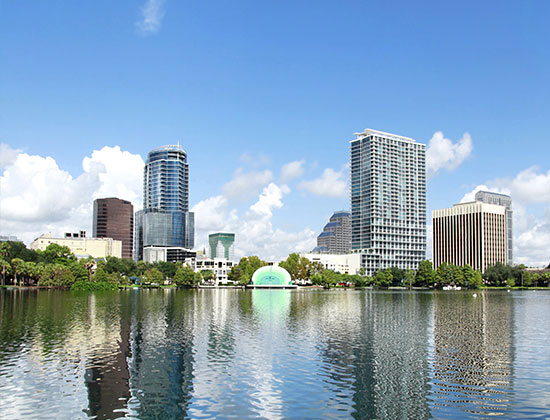 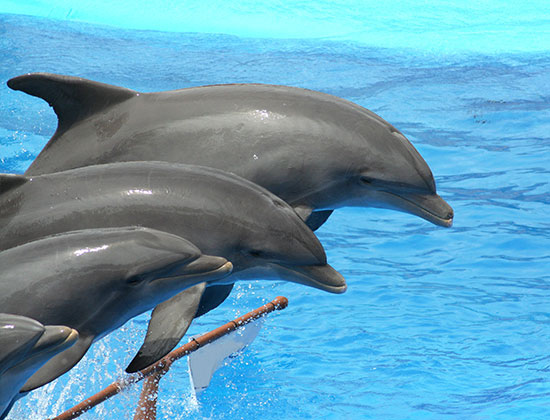 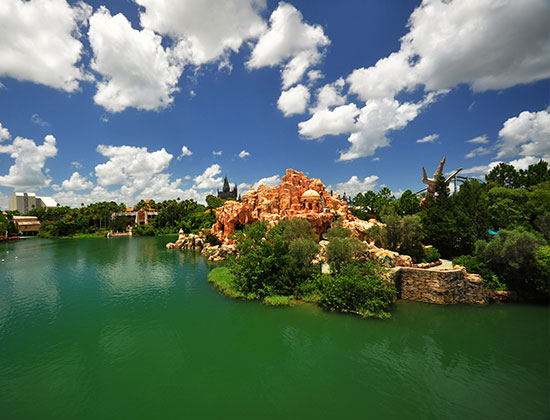 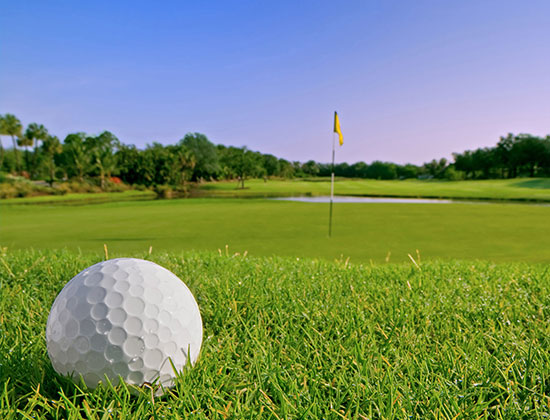 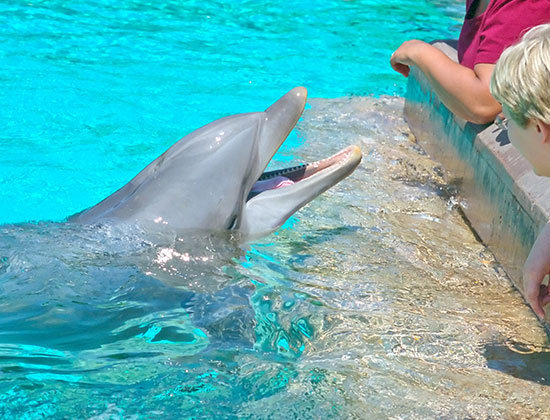 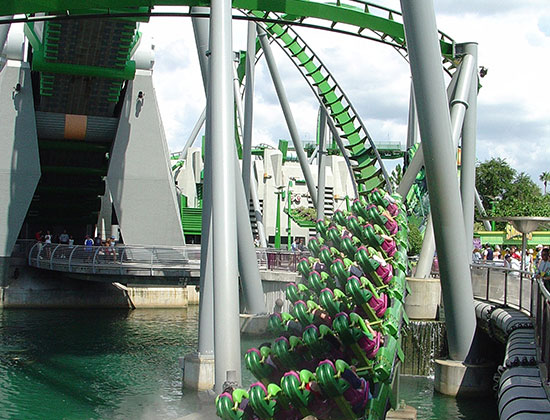 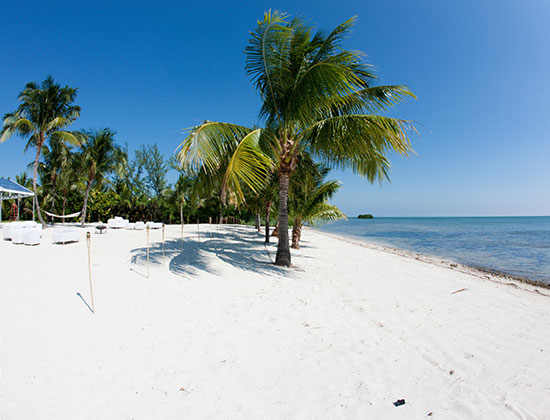 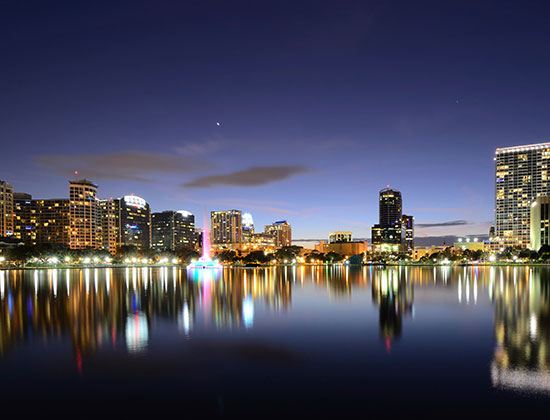 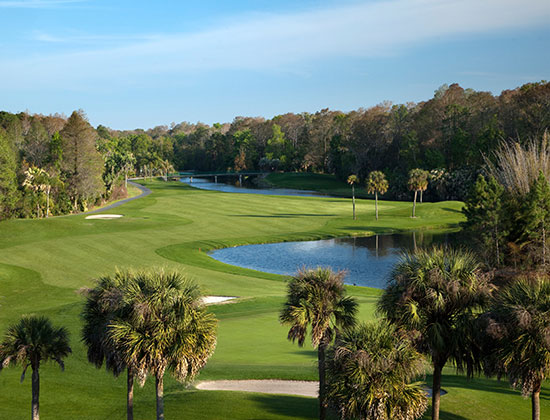 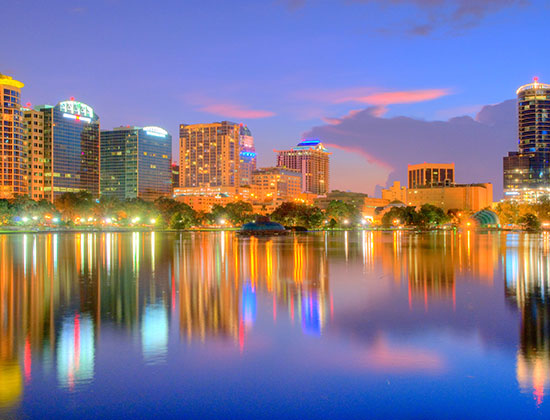 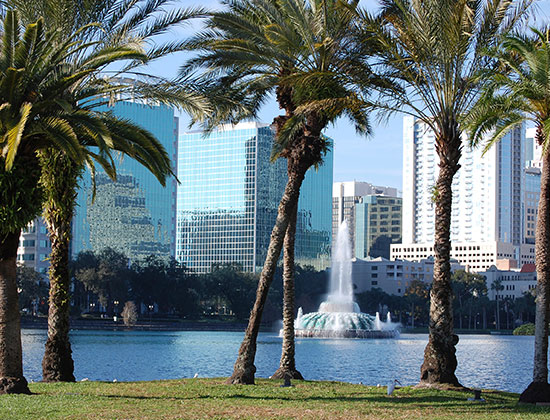 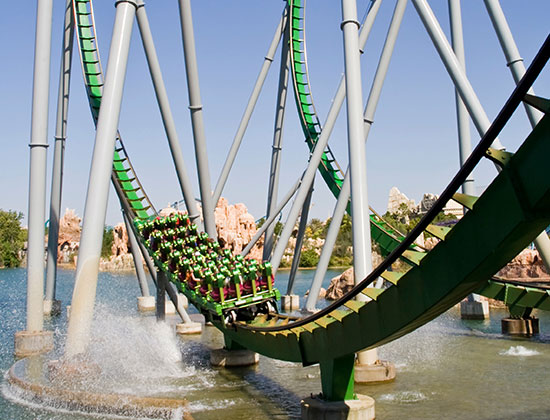 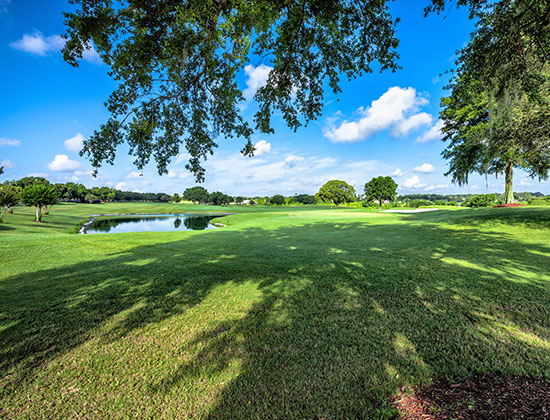 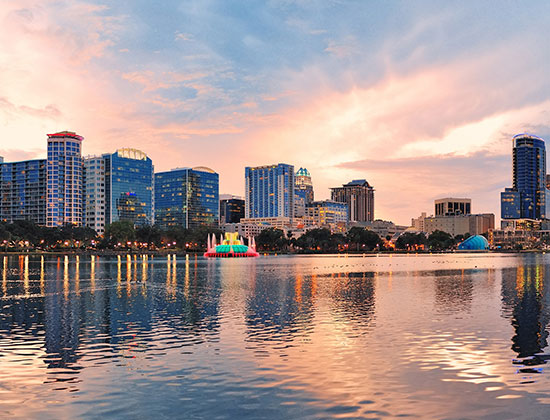